In 2010 the host of the EGPR course was FME from Ljubljana, Slovenia. After the first EGPR, this was the next year, where two companies provided the design task – BSH Nazarje and LIV Postojna. The first design problem was formulated around designing a stick blender for men. The second was limited to designing an innovative plate for toilet flushing, but the students decided to expand their task towards designing an innovative flushing system. 2010 can be considered as one of the more successful years for EGPR, as 4 prototypes are actually being developed further and will be patented in the near future.

There were 6 student teams from 4 universities participating in EGPR 2010, three teams working on stick blender development and three into the new flushing systems for toilets. 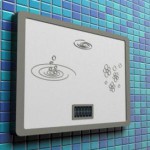 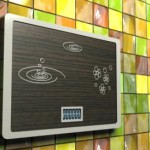 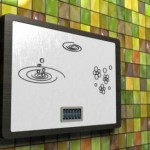 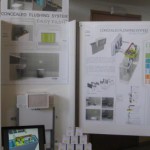 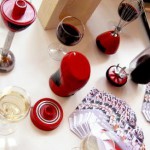 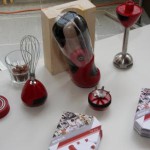 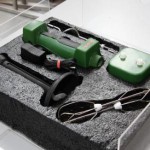 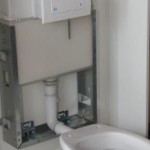 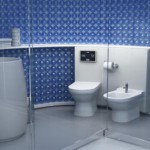